The Yoakum trap site is located halfway between Kenedy and Sheridan. The existing traps at the Yoakum site were removed and replaced with a new mainline valve. The valves and piping were relocated to a new trap site adjacent to the Sheridan meter site. The existing mainline and side valves for the Sheridan meter site were removed, modified and reused for the new Sheridan slug catcher facility. 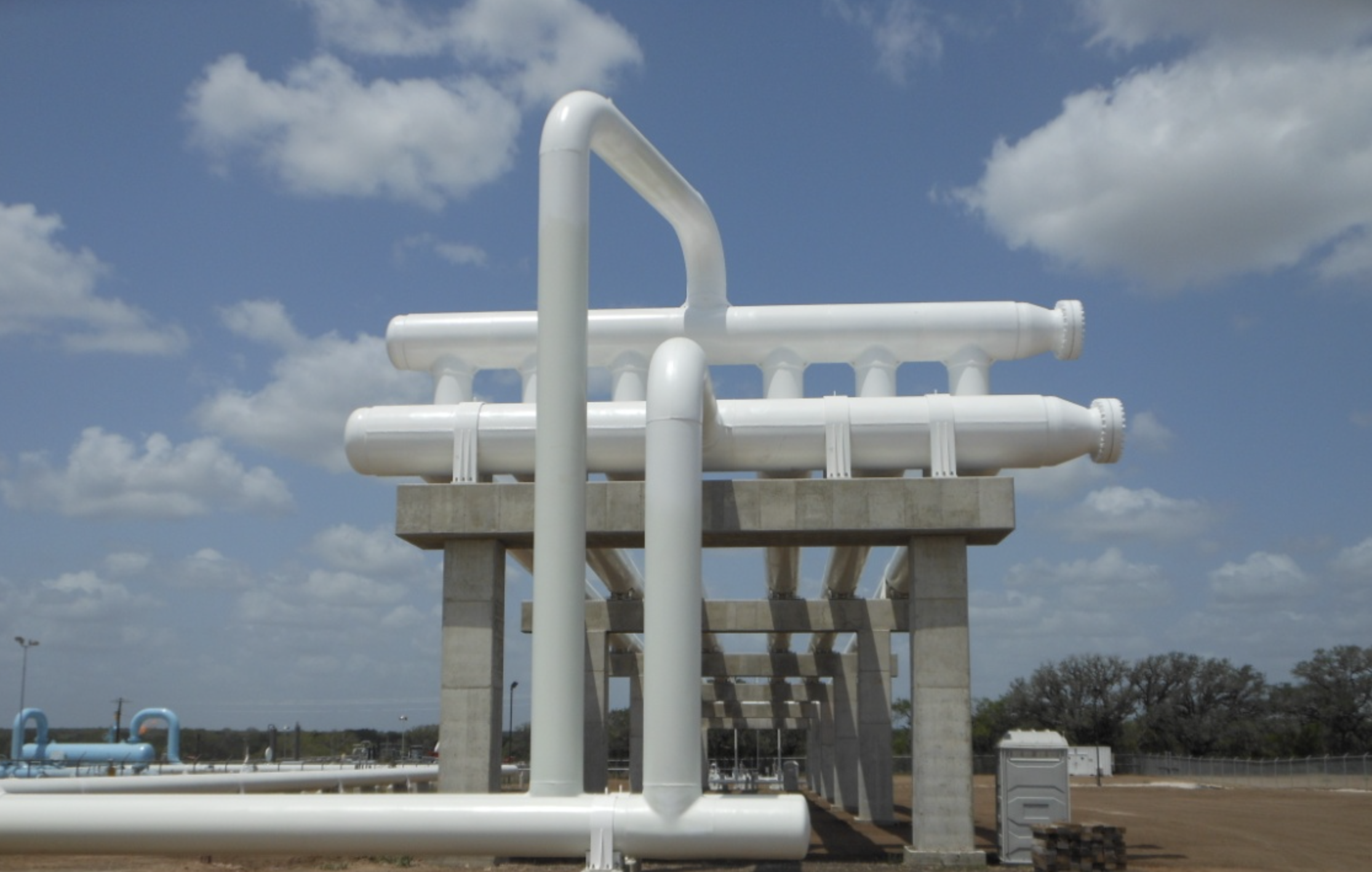 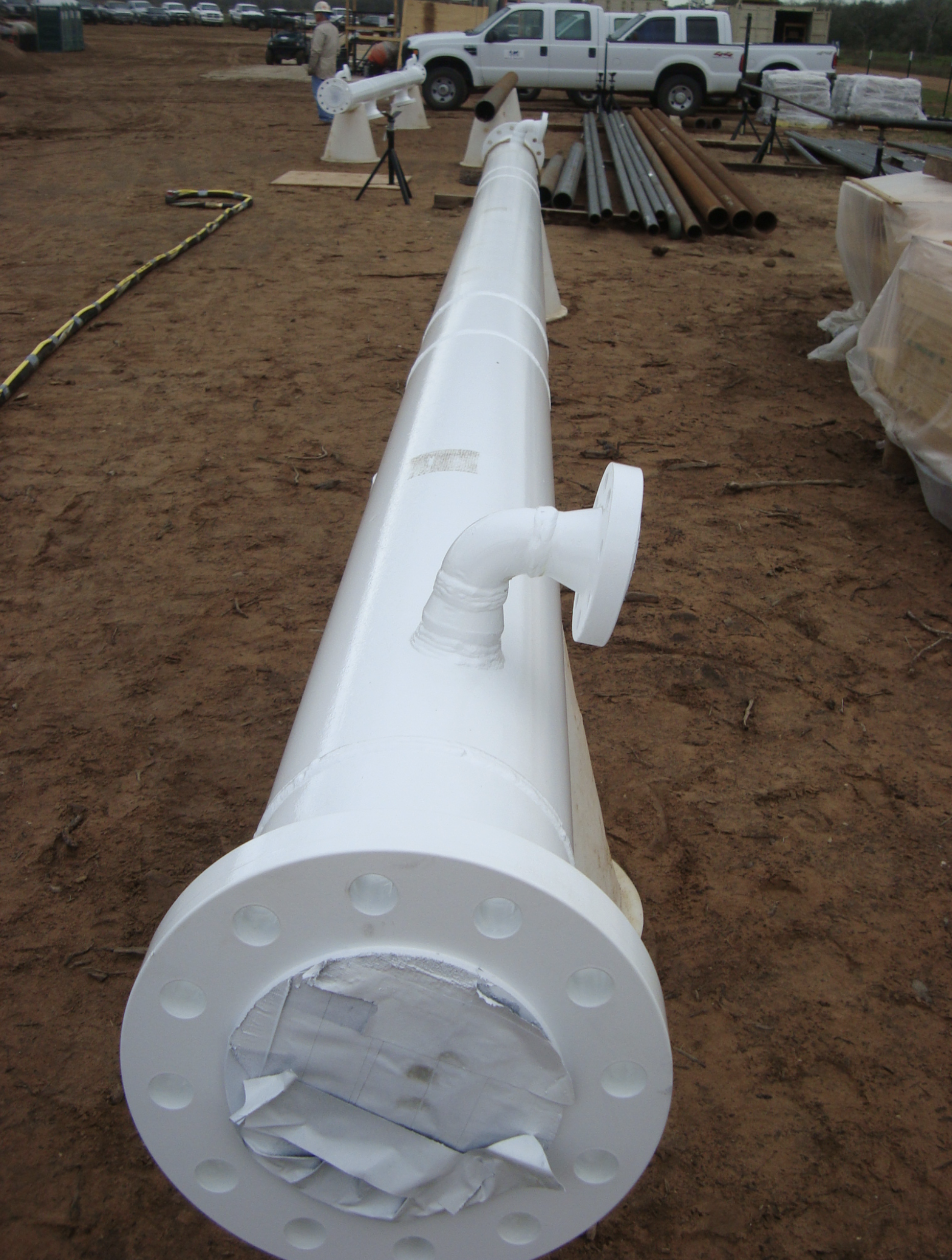